Don't save money for environmental gas trucks in Hanover

The 2016 Hannover International Commercial Vehicle Show in Germany has come to an end. The world's leading new trucks, new technologies and new equipment have been unveiled at this year's Hanover Motor Show, bringing a rich visual feast to truck drivers and truck fans around the world. At present, the world attaches great importance to environmental protection, and European truck companies are no longer limited to upgrading emission standards and fuel quality, and have embarked on the clean energy power path.

At this year's Hanover International Auto Show, Scania, Iveco and Volkswagen have all launched their own models of natural gas trucks. Unlike domestic gas-powered trucks, the reason why Europe chooses natural gas trucks is entirely due to the concept of environmental protection. It is not cost saving. 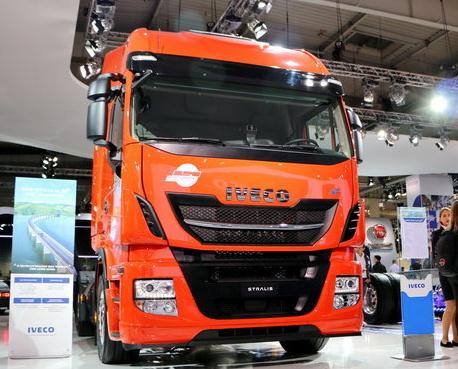 Iveco Trucks introduced the new StralisNP model of its natural gas at the auto show. This car still uses the new Iveco Stralis model and has a small improvement over the previous diesel model. The paint is still the most classic. Orange red. 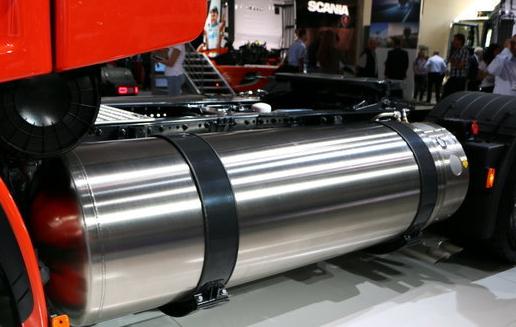 It is worth mentioning that Iveco fixed its natural gas bottle to the frame between the front and rear axles. LNG LNG powered vehicles are equipped with a 540L natural gas bottle on both the left and right sides. The gas stored in the two cylinders can be The cruising range is 1,400 km; the CNG CNG-equipped model is equipped with a 920L cylinder, capable of 520 kilometers of life.

This Iveco gas truck is equipped with a parking heating system, using high-grade diesel and heating the driver's cabin in winter to ensure that the driver can be kept free of frost during parking hours. 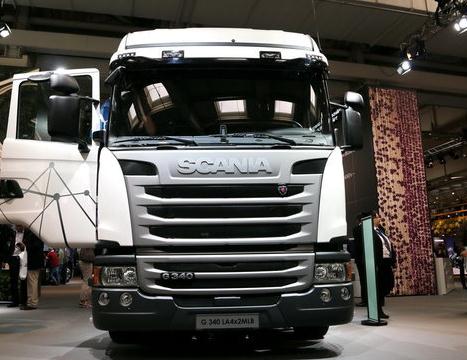 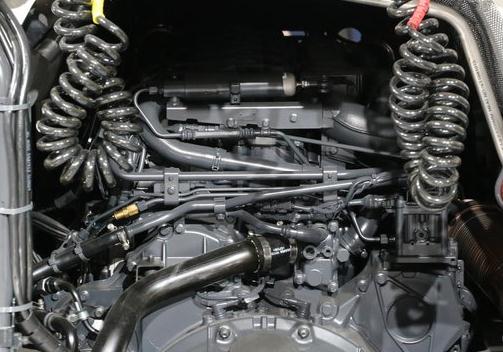 This car is equipped with a 9-liter natural gas OC09102 engine, the maximum output power is 250kW, the power reaches 340 horsepower, the maximum torque is 1600Nm when the speed reaches 1100-1400rpm. The 340-horsepower engine is not large for domestic heavy-duty trucks, but the weight of cargo loaded in Europe is relatively small, and heavy-loaded cargo does not generally appear, so 340 horsepower can fully meet the transportation needs.

Compared with the automatic transmission that has been popular in Europe, the Scania G340 is matched with a GRS895R manual transmission. It has a total of 12 gears, and the high and low switching valves can be used to switch between high and low gears. The humanized point is that, after parking, the transmission lever can be laid down on the floor to facilitate the driver's movement in the cab. There is a pull ring under the gear lever. When the lever needs to be put down, simply pull the pull ring up and pull it. 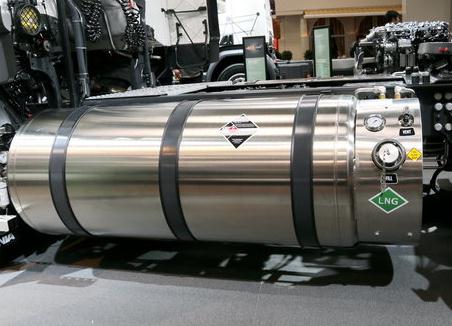 The gas tanks of Scania gas trucks, like Iveco, are installed on the frame between the front and rear axles, with natural gas tanks on both sides. Scania G340 uses liquefied natural gas and two large-capacity natural gas. The can guarantee the cruising range of the car on long-distance driving. 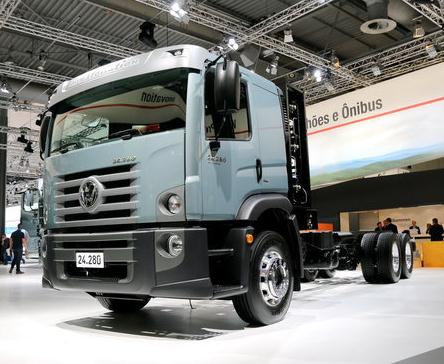 When it comes to cars made in foreign countries, many card-members will subconsciously think of European high-level trucks and old American Optimus Prime. Some card-friends will also appear in the minds of combat national trucks driving across muddy grounds. Many cardmates do not pay much attention to the situation in South America. At this year's Hanover Motor Show, Volkswagen launched its South American version of the truck-type constellation. 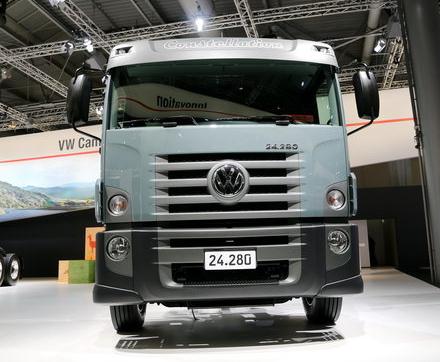 The Volkswagen constellation is a 6x2 rear double-wagon truck chassis that, like most cars at the Hanover show, has not made a particularly large change in appearance and still uses a more traditional design. The headlamp design of the VW is very individual. There is a light group on the front face and the bumper. The headlights on the front face are turn signals. They are large in size and look great.

This car is equipped with a MANE0836CNG natural gas engine, with a maximum output of 205kW, a power of 280 horsepower, and a torque of 1050Nm at a speed of 1100-1750 per minute. As a three-axle truck, 280 horsepower is already quite strong. Natural gas version of the VW constellation is equipped with a 6-speed manual transmission, compared with most of the domestic three-axes trucks matching 8-speed or 9-speed transmission, this car's transmission gear is relatively small. 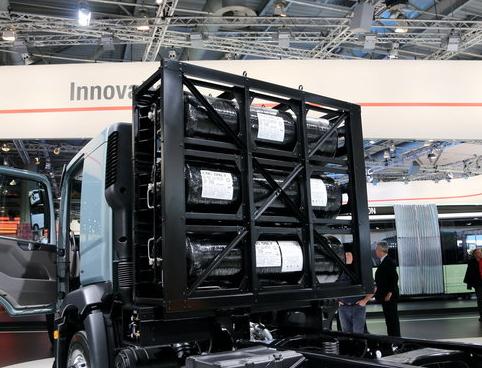 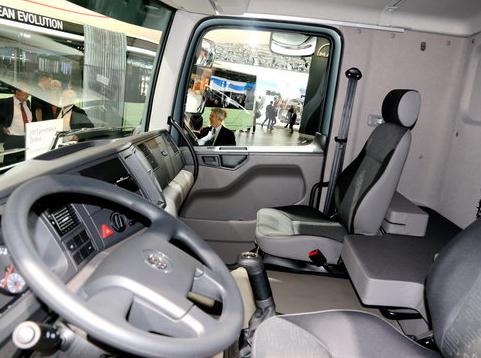 The configuration of the Volkswagen constellation vehicle is basically the same as that of domestic trucks, and the interior is also bland. It may be because the countries in South America are basically developing countries, which are similar to the domestic situation, so the configuration of cars is similar; The interior of the constellation is also relatively common, and it does not seem to have any bright spots.